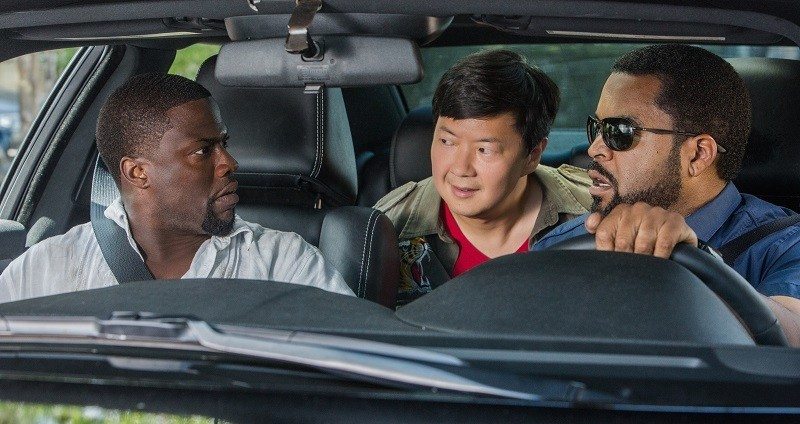 The brothers-in-law are back. Back for another ride in Ride Along 2! Confession: I still haven’t had the chance to see Ride Along. J-bird saw it, Papa saw it…Mama got left on the side of the road. Any movie that starts Ken Jeong from The Hangover Trilogy is an automatic must see on my movies to watch list.


Kevin Hart and Ice Cube lead the returning lineup of Ride Along 2, the sequel to the blockbuster action-comedy that gave us the year’s most popular comedy duo. Joining Hart and Cube for the next chapter of the series are director Tim Story, as well as Cube’s fellow producers—Will Packer, Matt Alvarez and Larry Brezner—who will produce alongside Cube. Check out the trailer below.

Based on Characters Created by: Greg Coolidge 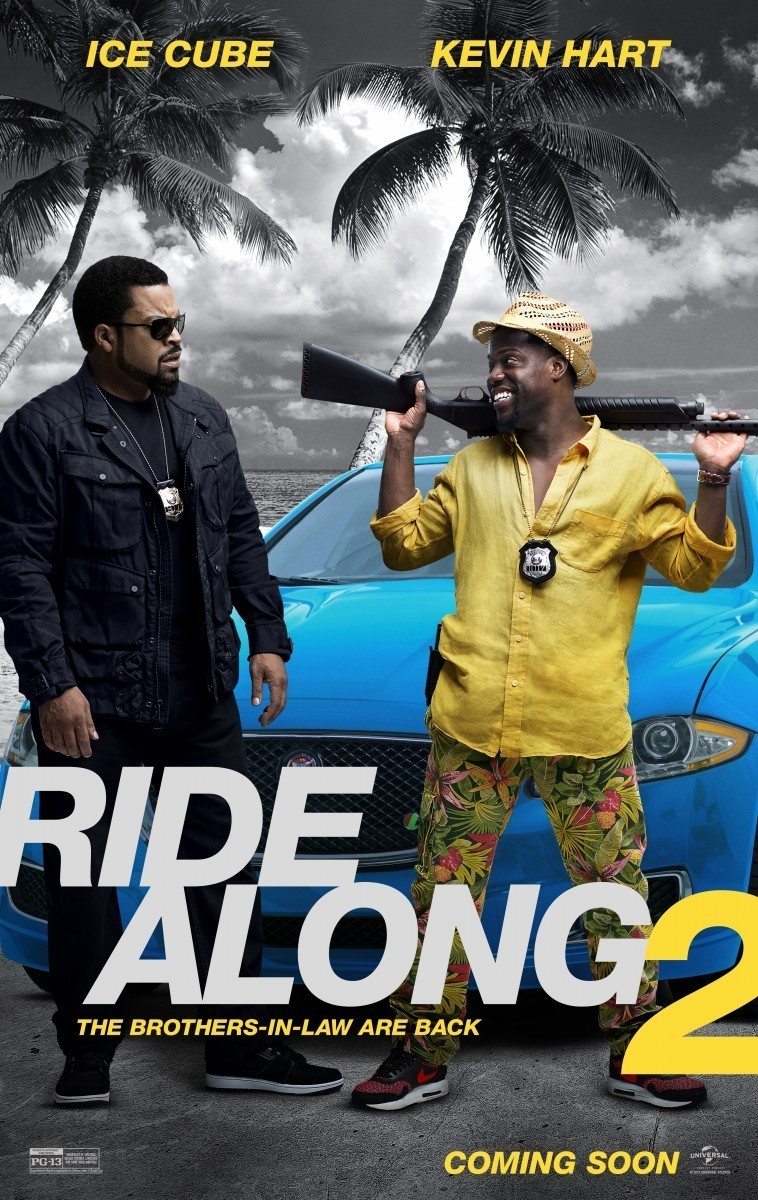 If you happen to be in the same boat as I am and haven’t seen the original Ride Along, then you can do what I just did and snag a copy on Amazon for only $5 on DVD or $7.50 on Blu-ray/DVD/Digital combo pack. Here is my affiliate link to the Ride Along DVD! J-bird didn’t stop talking about it, so make sure to let me know what you think about this duo in Ride Along 2. Are you ready for the ride of your life? Have you seen the first installment? Tell me what you thought! 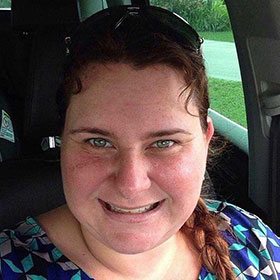 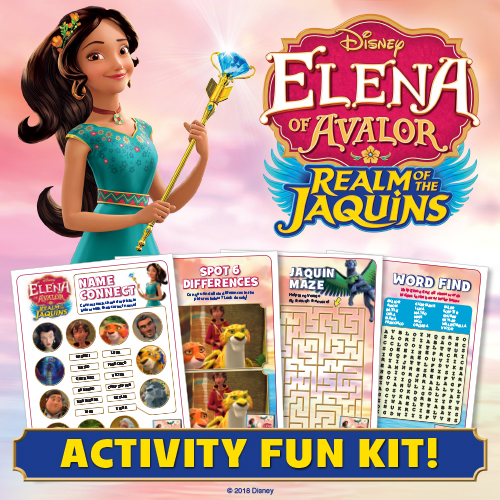 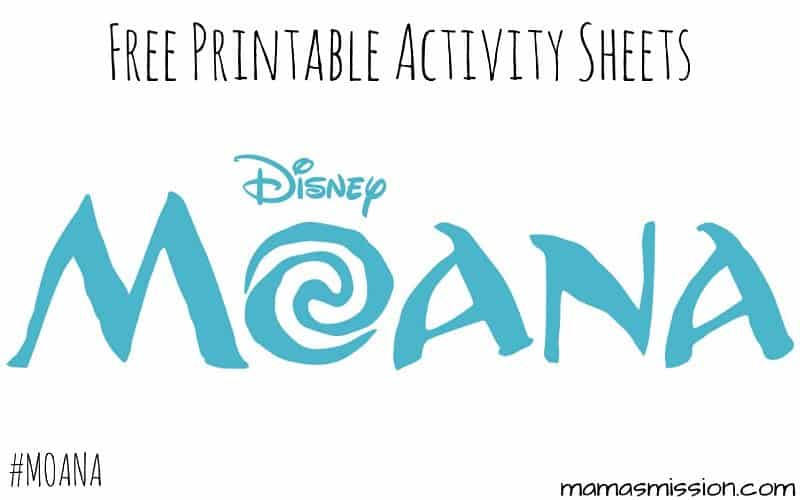 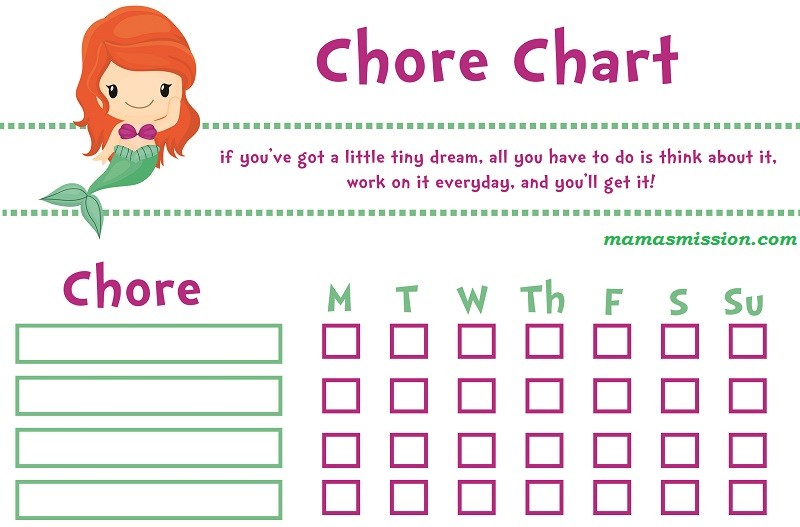