Trying to resist a freshly baked brownie is like turning down lottery winnings. I’ve got a sweet tooth which I truly enjoy indulging in, in moderation of course. Be sure to check out these 25 Blissful Brownie recipes that will melt in your mouth. If you’ve got a favorite brownie recipe let me know and I’ll be sure to add it to my next round up. So, which brownie recipe will be you trying out first? 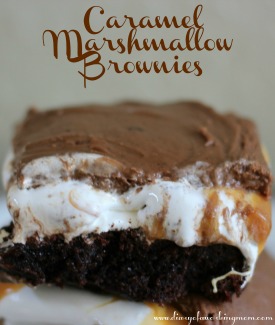 Chocolate Covered Brownie Hearts | Source: Loves to Be in the Kitchen 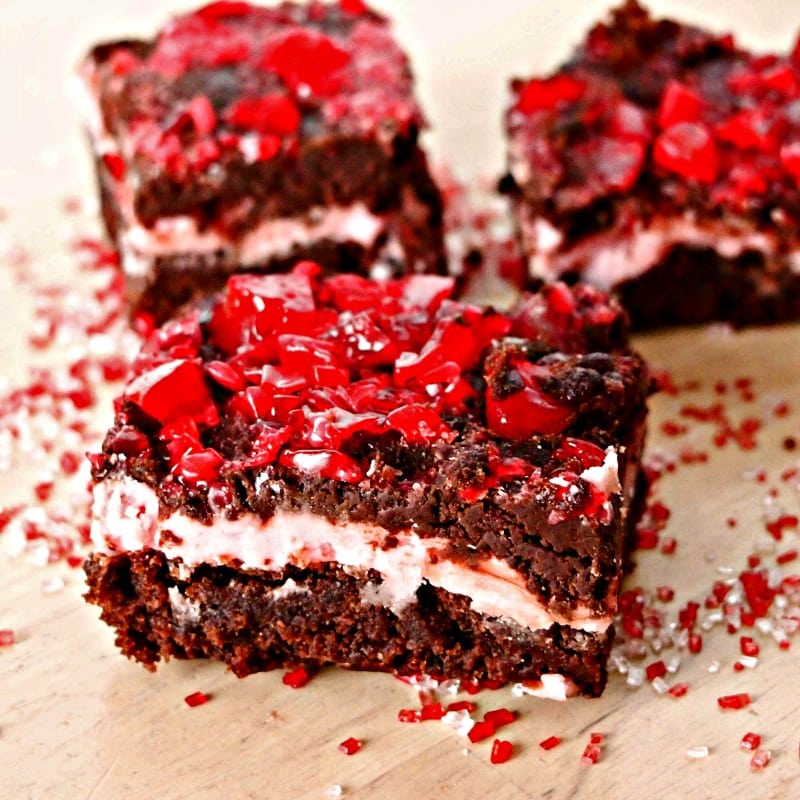 Brownies with Rolos | Source: Cooking on the Front Burners 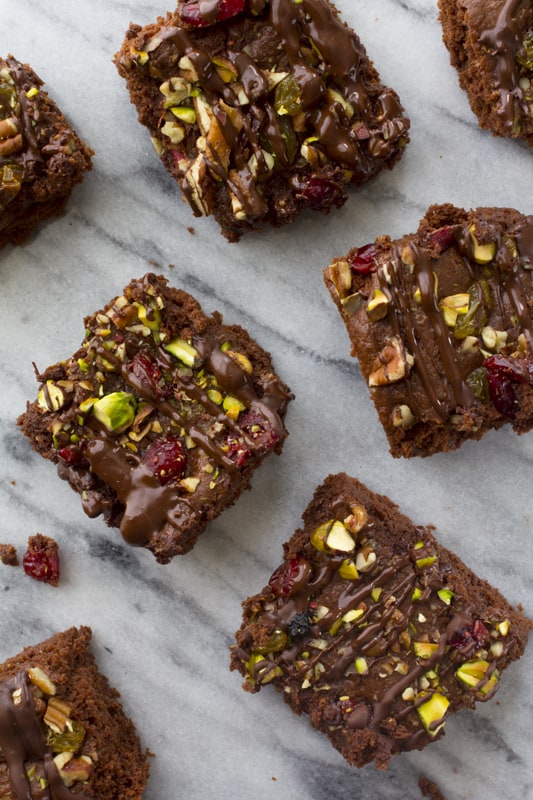 Mint Brownies | Source: Love to Be in the Kitchen 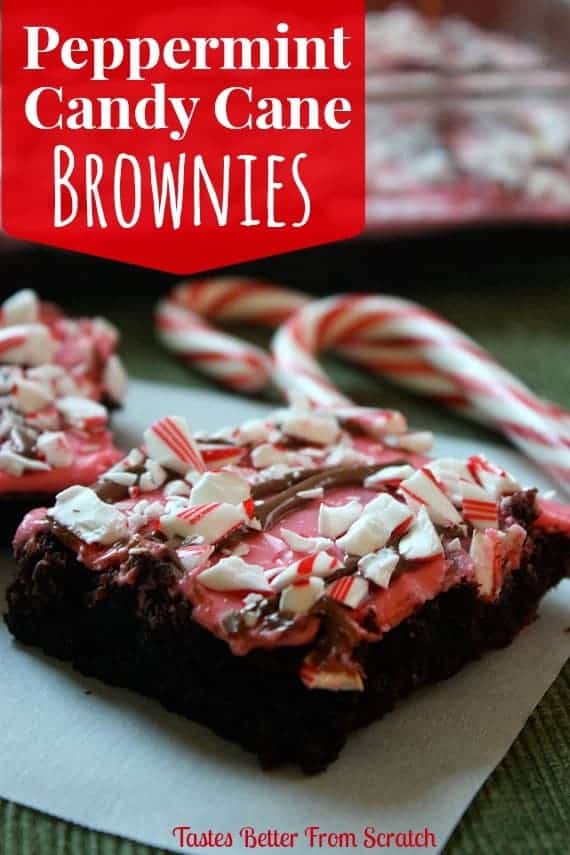 Peppermint Patty Brownies with Frosting | Source: Our Table for Seven 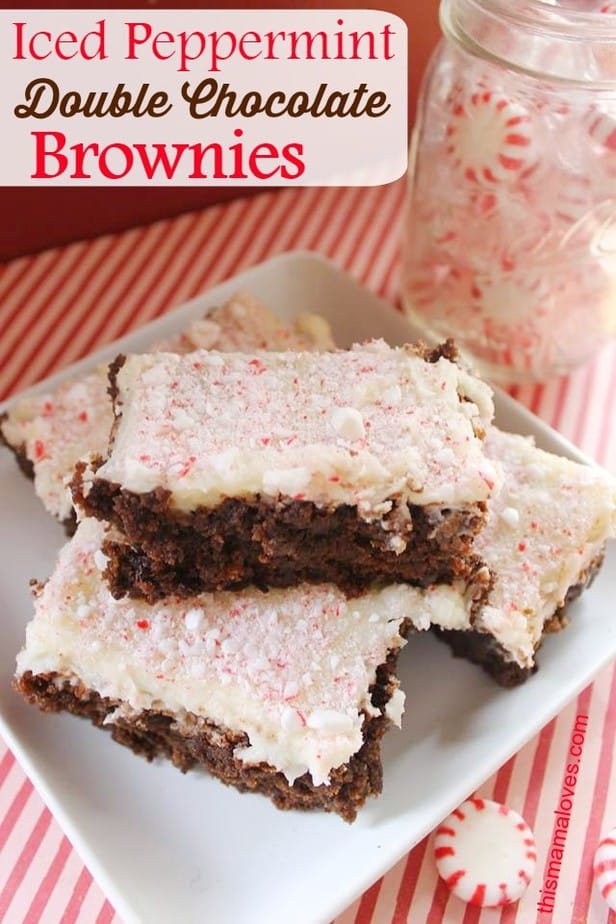 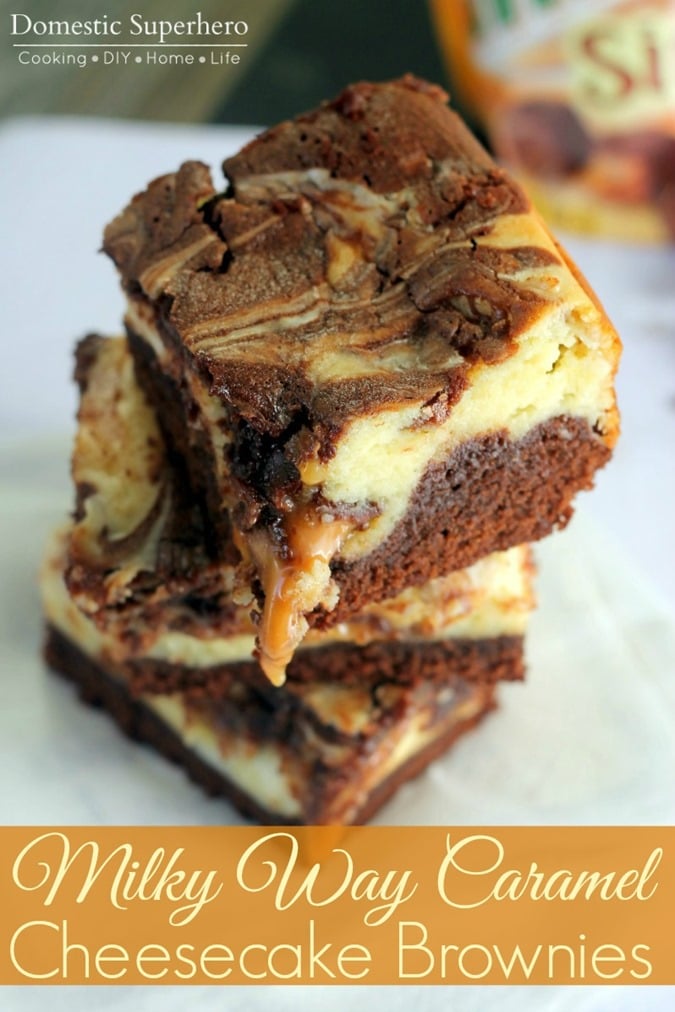